Let me tell you a story that’s haunted me for years.

This story starts during WWII.

There’s a group of Christians who’ve been meeting in a little house whose backyard backs up to a railroad track.

Down the road from this house a Jewish ghetto is built and many Jews were brought there to live.

So as the Jews keep getting loaded up into these cattle cars and sent away, the Christians end up realizing what is happening.

Now at this part in the story, my brain, being my brain – starts to go wild. I start thinking of all the ways that Christians can sabotage the train tracks or cattle cars or anything along the way that they can figure out to do to save these people from their impending doom. I know you love a good story about how the good guys find a way to defeat evil just as much as I do…..

…..and the story continued……

The Christians decided that how they would deal with this would be that when they got together, they would sing their hymns louder to drown out the sounds of the Jews screaming as they were sent to their death.

They sang their hymns louder.

This is normally when my brain goes into overwhelm and my stomach gets sick from this story.

They sang their hymns louder. <—- This single phrase is what I measure my life against.

I don’t care if you’re Jewish, Christian, Agnostic, or Hindu.

They sang their hymns louder is a sickening response to the travesty that was around them.

Today we’re walking into a new travesty and only a person who’s completely clueless about history is oblivious to this.

You are more powerful than you think.

You can accomplish more than you think.

You are smarter than you think.

Please step into the power you were born with. 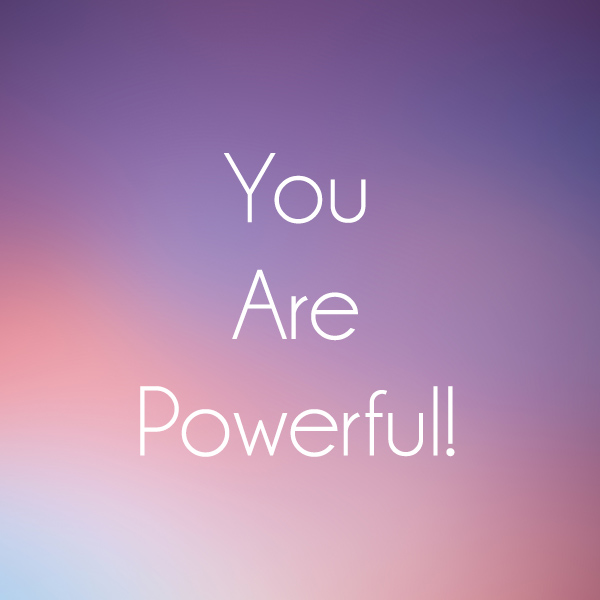